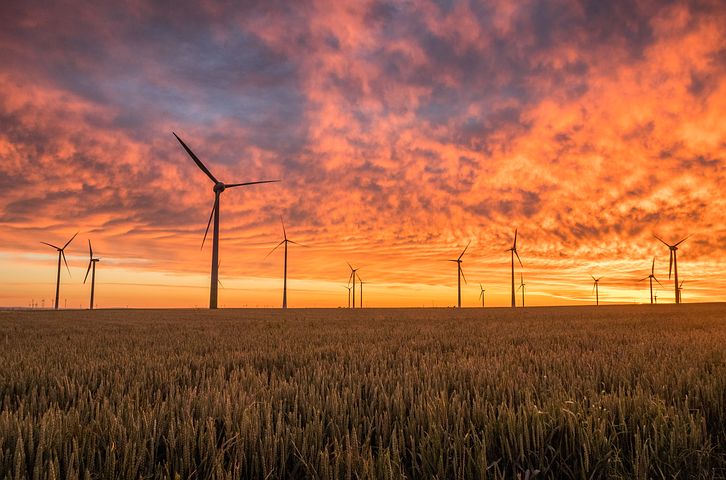 Nowadays, the main energy providers worldwide are still carbon-based fossil fuels, which are heavy-polluting and harmful for the environment. Fortunately, there are currently more people around the world investing in alternative energy rather than traditional fossil fuels. Using alternative energy has great benefits that go beyond helping the environment, being able to influence various industries around the world. Once such industry is the valve manufacturing industry.

In this article, we’ll discuss about the influence that alternative energy production has on the valve manufacturing industry and on our environment overall.

In order for us to be able to create renewable energy, we need to have the right infrastructure for the process. That’s why the rising global use of alternative energy has a more than noticeable impact on multiple industries. The valve manufacturing industry is also affected by these global changes, given the fact that suppliers have to respond to them by focusing more on renewable energy use.

For the longest time, the valve manufacturing industry has based its activity on using fossil fuels, which we have already established that are very harmful for the environment. In order for the industry to function in an environment based on alternative energy, there are certain design changes that need to be applied to some equipments that are necessary for valve manufacturing.

The main changes have something to do with control valves, which are required for different uses: solar thermal power plants, hydrogen energy or geothermal energy. But let’s discuss each of these individually!

In order for us to be able to use solar thermal power plants in a safe environment, the control valves responsible for pumping hot oil require extended bonnets, that would help isolate the body of the valve from molten salt used in solar thermal energy production. This way, we end up using valves that are suitable for all sorts of environments, whether it’s frozen land or desert.

Naturally, hydrogen is known for being highly reactive and explosive. That being said, the manufacturing of hydrogen control valves becomes a tedious process, because even the smallest mistake becomes a big problem when these products are actually being used. It is crucial to pay close attention to the design and the production of this kind of valves, making sure that you can seal them properly and tightly.

The issue with valves when it comes to geothermal energy processes, is their resistance to heat; they need to be able to handle lots of it. Geothermal energy processes usually take place in very corrosive environments, a fact which can also highly impact the design changes required for the manufacturing of valves. Even the slightest mistake in production can result in severe corrosion suffered by different components. Even though the costs for control valves could be significantly higher in the production phase, this option ensures long term usage, which is definitely cost-effective.

If we consider the way people are currently investing in the production of energy, it is safe to say that we are on the right path. The reason for that is given to us by World Economic Forum, according to which $286 billion were invested globally in alternative energy production, and only $130 billion were invested in fossil fuel energy production. With the amount of money that are being invested in research and development of renewable energy sources, more and more people will soon be able to afford to switch to the greener option. The switch has become a very possible option, something that is very obvious in Canada, where 73 percent of the energy produced comes from renewables. More and more countries around the world are currently working hard to find ways to get rid of fossil fuels for energy production. The green method, based on alternative energy is starting to become a trend that is here to stay, as it offers us cheaper, environment-friendly solutions. The future looks great, because there are numerous investors out there who are looking to help speed-up the process of switching to renewable energy sources. If we could all work together to promote sustainability and make this possible, the switch can result in less pollution, therefore, a better planet for all of us.